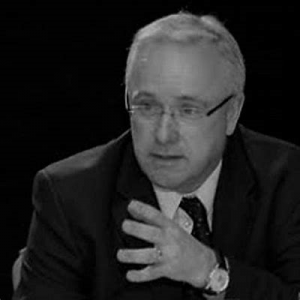 Francis has worked in leadership (including CEO) roles across the private, public, university and voluntary sectors and retains a particular interest in SMEs, mid- sized ventures, civil society and inclusive enterprise and their roles and learning contribution to – and from – public service reform, innovation and entrepreneurship. His passions are community engagement, employee participation, complex and low income communities, and social care. He is the founder and co-founder of a string of award winning initiatives, social ventures and a public service mutual in the social and health care sectors and has undertaken member training and development for the LGA and councils. In 2017 he co-chaired the Mayor of West Midlands cohesion, communities and faith summit and in 2015 he co-founded the national Mental Wealth Festival.

Francis is a graduate of Ashridge and Warwick Business Schools and the Universities of Durham and Southampton and worked on leadership development , has lectured, held Fellowships and/or Professorships at Cambridge, Oxford, LSE, Portsmouth Business School, St Mary’s University, Twickenham and the University of Birmingham. Under the last three governments he has worked, first, as a specialist advisor at Secretary of State level at DCLG and then as a ministerial appointee at Department of Health and Department of Work and Pensions. He is a Non – Executive Director of a successful NHS Trust providing community services.

Francis joined We Are C Co because of the team’s innovative approach to outcomes based reform, programme management and to build on long standing collaboration with the founding team.

Away from work Francis is a long distance walker and sustains a minor sideline in journalism on wild swimming and the national parks. He is also a carer. 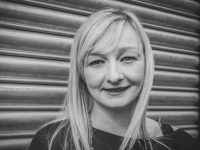 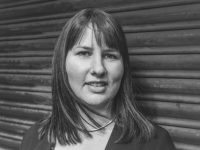 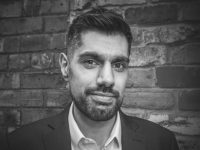 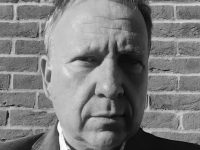 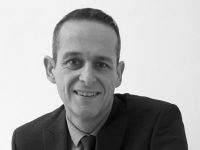 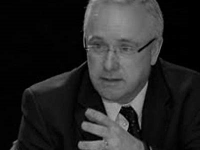 C.Co’s recommendations provide clear focus for the future direction of the Programme and reinvigorated the Partnership. As always it has been constructive and productive to work with C.Co who provide clear momentum to their work.

This website uses cookies to improve your experience while you navigate through the website. Out of these, the cookies that are categorized as necessary are stored on your browser as they are essential for the working of basic functionalities of the website. We also use third-party cookies that help us analyze and understand how you use this website. These cookies will be stored in your browser only with your consent. You also have the option to opt-out of these cookies. But opting out of some of these cookies may affect your browsing experience.
Necessary Always Enabled

Any cookies that may not be particularly necessary for the website to function and is used specifically to collect user personal data via analytics, ads, other embedded contents are termed as non-necessary cookies. It is mandatory to procure user consent prior to running these cookies on your website.

We use cookies to ensure that we give you the best experience on our website. If you continue to use this site we will assume that you are happy with it.Ok